What are the Acceptable Grounds for Divorce in New York? 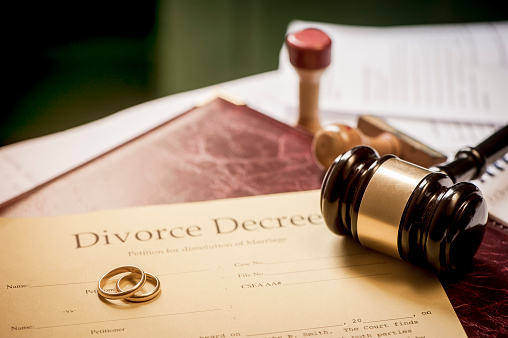 Until 2010, New York couples could not legally seek a “no-fault” divorce. Before that time, couples would have to demonstrate that they had officially separated, or that certain behavior of one spouse qualified as grounds for divorce.

Today, couples may seek no-fault divorces if one spouse states under oath that there has been an irretrievable breakdown of the marriage for a minimum of six months. In other cases, couples are still able to seek a fault-based divorce. Grounds for fault-based divorces in New York include the following:

Anyone who seeks a divorce based on these grounds must be able to prove to a court that those grounds exist. To that end, baseless accusations of adultery will not stand up as being grounds for a divorce. A private investigator may need to be retained to get evidence of adultery or other wrongdoing in a marriage.

Fault-based divorces tend to be more drawn-out and emotional than no-fault divorces, which means they may also be much more expensive. If you have the option to file for a no-fault or fault divorce, it is important to consider the repercussions that filing a divorce on grounds of fault could have on your case.

To learn more about whether you should seek a divorce on grounds of fault in New York, contact a skilled Long Island family law attorney at Bryan L. Salamone & Associates.