What Do States with the Lowest Divorce Rates Have in Common? 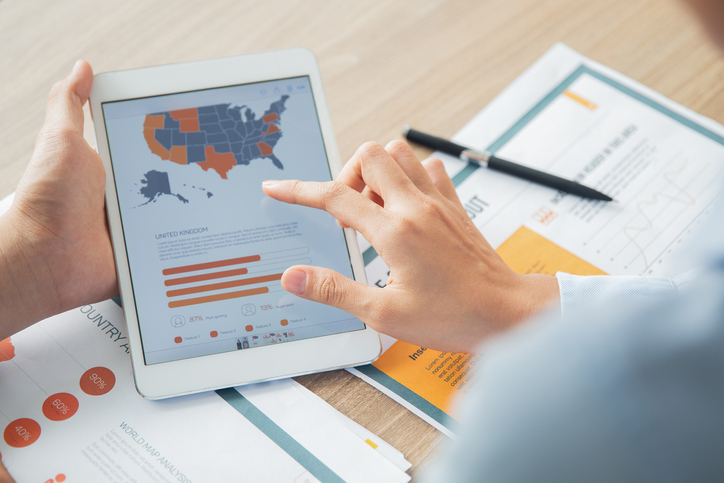 The divorce rate in the United States continues its steady decline, thanks in large part to the Millennial generation, which is getting married later and divorcing in much smaller numbers than its predecessors (especially the Baby Boomers).

According the 2017 American Community Survey, the states that have the lowest divorce rates are Hawaii, Illinois, New Jersey, New York and Vermont. These states have fewer than 10 divorced people for every 1,000 married individuals. Compare this to Arkansas, the state with the highest divorce rate, which has about 17 divorced people for every 1,000 married individuals.

What do the states that fall near the bottom have in common? Here are just a few hypotheses:

These are just a few of the factors that might be causing some states to have lower divorce rates than others. If you need to dissolve your marriage, consult a skilled Long Island divorce attorney with Bryan L. Salamone & Associates.