What Happens When Police Officers are the Subjects of Orders of Protection? 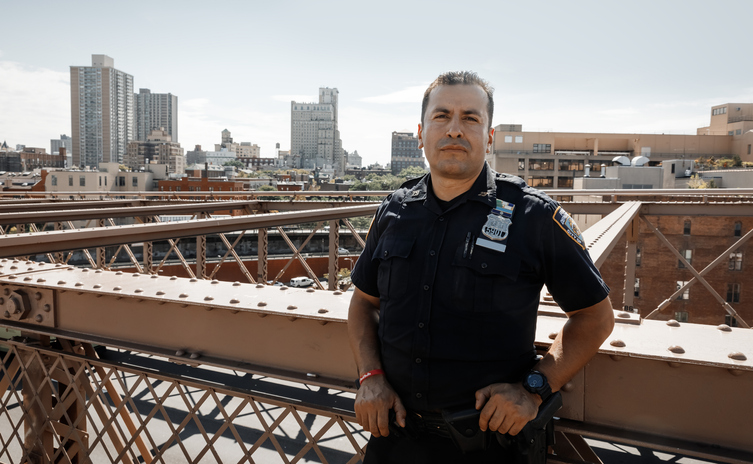 It is not uncommon during divorce cases for a spouse to seek an order of protection against the other spouse if there has been any physical abuse during the course of the relationship. But what happens if the spouse who is the subject of that order of protection is a police officer?

Police officers are subject to the same rules as anyone else in the divorce process and protective orders. Of course, there are some special issues to consider given the nature of police work.

Under federal law, it is illegal for anyone convicted of certain offenses, including domestic violence, as well as anyone subject to a domestic violence protective order to possess a gun. Some states have their own rules in place as well. There was also an amendment to the Federal Gun Control Act that removed exemptions for law enforcement officers who were convicted of certain misdemeanors.

Obviously, police work requires an officer to carry a gun. There are some federal statutes that still allow police officers convicted of certain crimes or subject to orders of protection to carry their service revolvers while on duty, but in such cases they would be required to surrender the weapon before returning home.

In most cases, it is up to each local department and jurisdiction to determine what to do with an officer who is the subject of an order of protection. Departments must use their discretion in these circumstances and consider the effects of their potential decision.

For more information about seeking an order of protection against an abuse spouse or significant other, contact an experienced family law attorney at Bryan L. Salamone & Associates.