What Impact Has COVID-19 Had on Divorce Rates? 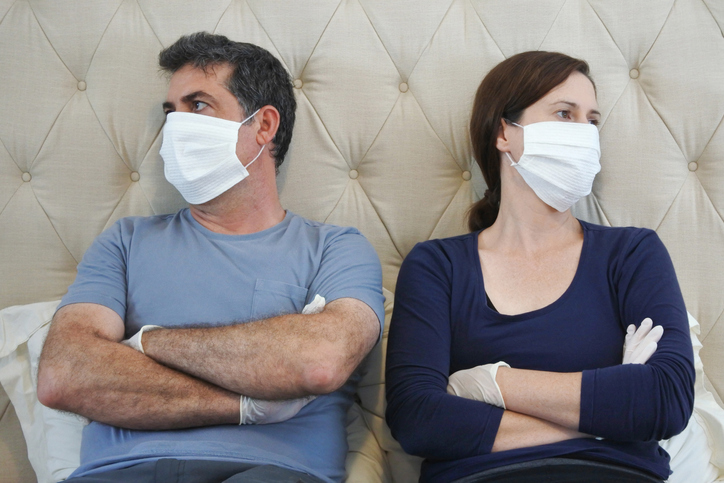 At the beginning of the COVID-19 pandemic, many divorce attorneys and experts believed the pandemic would put a strain on many relationships that would lead to a surge in divorce filings around the nation.

As of the end of the summer, it appears those predictions were accurate.

Let’s take a look at the impact the pandemic has had on divorce rates on a national level.

According to research from the New York Post, divorce rates from March to June were 34 percent higher than they were in the same period in 2019. In addition, 31 percent of couples in divorces admitted the pandemic and resulting lockdowns were a major contributing factor in the irreparable damage to their marriage.

Studies show interest in separations peaked on April 13, which was several weeks into lockdowns in most parts of the country. Newlyweds were the demographic who were most likely to experience significant strain on their marriage due to the lockdown; most of the couples seeking separations were only married for a few months. States that were hit the hardest included Arkansas and Alabama.

There are many other pandemic-related factors that have led to increased marital strain, including schooling issues, loss of work, working from home in close quarters and even political outlooks on pandemic treatment and avoidance.

For more information about the steps you should take if you are prepared to seek a divorce during the pandemic, contact a trusted Long Island divorce lawyer at Bryan L. Salamone & Associates.