What is Considered Marital Property? 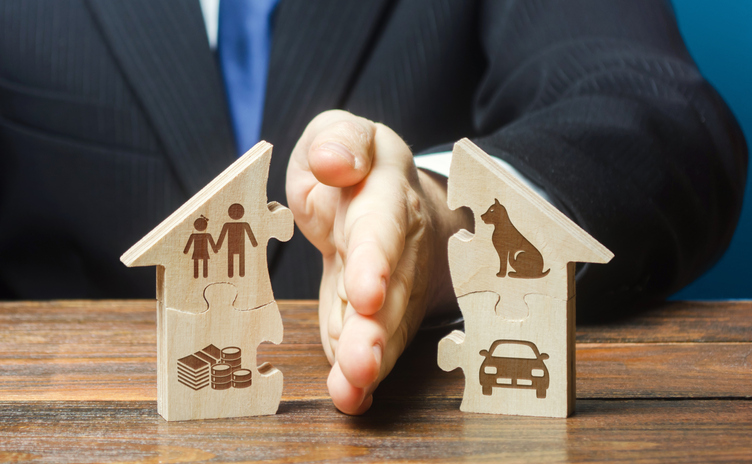 The concept of marital property exists to protect each spouse’s rights during the divorce process. Without it, one spouse might get an extremely unfair deal during a divorce that could result in them being left with little to their name.

New York is a common law property state, as opposed to the few states that are community property states. Under this system, property acquired by one member of a married couple is owned entirely and only by that one person. This means if the title to a property is in the names of both spouses, the property belongs to both spouses, and each would own a half interest. However, if only one person’s name on the title, the property belongs solely to them.

When a spouse passes away, separate property is distributed according to their well (or to the laws of intestate succession, if no will exists). The way this works depends on the kind of legal ownership the spouse has in any marital property that exists. For example, property held in joint tenancy with the right of survivorship would pass to the surviving spouse.

To learn about the factors that go into determining asset division arrangements during the divorce process, contact an experienced Long Island divorce lawyer at Bryan L. Salamone & Associates.