What is Post-Separation Abuse? 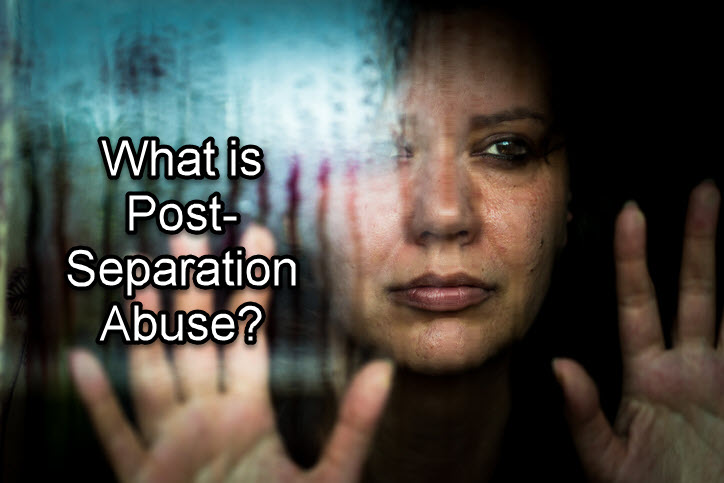 Choosing to leave a marriage that is no longer working is an important step forward, but problems often continue past the separation, and sometimes they get worse. Post-separation abuse is a common phenomenon, and it involves much more than physical violence. An abusive spouse might try to cause financial or psychological harm in order to maintain control and/or gain an edge during divorce proceedings.

You should consult with your attorney immediately if you are victimized by some form of  post-separation abuse, which can include:

Taking legal action might be the best way for victims of post-separation abuse to stop the mistreatment. If you are being abused by a former partner, call us immediately and we will advise you of your options, which might include petitioning for an order of protection. If your partner violates the order, you can call the police and have them arrested.

Bryan L. Salamone & Associates, P.C. is known for quick and decisive action to help victims of post-separation abuse. Let us help you find peace and safety. Call our Melville office at 1.631.479.3839 or contact us online right away. We will not charge you for the initial consultation.