What is the Difference Between Fault and No-Fault Divorce? 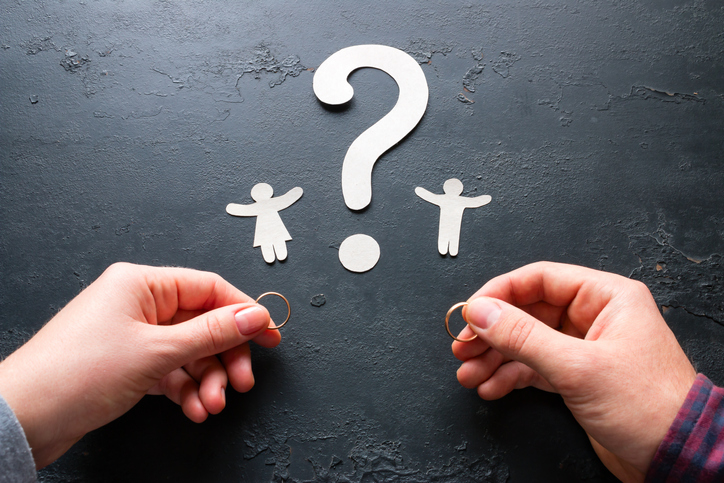 In 2010, New York finally enacted a no-fault divorce law, becoming the last state to embrace a nationwide movement that began 40 years earlier. Among the advantages of the no-fault system is that spouses don’t need to assign blame or drag each other through emotional turmoil in order to end their marriage.

Under the old fault system, a spouse suing for divorce had to prove the other committed adultery, abandonment, abuse or various other bad acts. The other spouse could defend themselves by disputing the alleged acts or making counter charges of fault. If fault wasn’t sufficiently proven by either side, then it was possible that the divorce would not be granted.

No-fault divorce changed all of that. There is no longer any need to prove that the marriage is ending because of something the other spouse did. Instead, New York allows for divorce based upon one spouse’s assertion that the marriage is “irretrievably broken” and has been for at least six months. Divorce is not immediately granted, however, because all related issues must first be either agreed upon by the parties or decided by a judge. These issues include child and spousal support, property distribution, child custody and parenting time.

Although New York has had no-fault divorce for more than a decade, we regularly hear from people who still think they have to allege fault grounds. Some actually want a fault-based divorce in order to establish their spouse was in the wrong and so to achieve an advantage in the outcome. However, going through a fault-based divorce is almost never advisable unless the fault could have a significant impact on child custody, alimony or property division.

Whether your divorce is contested or uncontested, you’ll want to retain an experienced New York divorce lawyer who can protect your interests throughout the process and achieve a positive result for you. The New York divorce attorneys at Bryan L. Salamone & Associates, P.C. have decades of experience in both complex and simple cases. Get a free consultation with a lawyer by calling 1.631.479.3839 or contact us online. Our Melville-based office serves clients in Suffolk County, Nassau County and across Long Island.