What Penalties Exist for Failure to Pay Child Support? 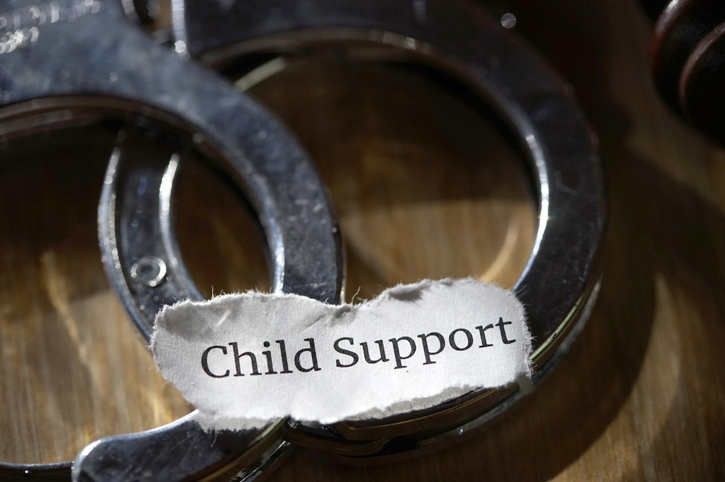 All parents have a responsibility to financially support their children, providing for food, housing, medical assistance, education and other needs. A failure by one parent to pay court-ordered child support could result in serious penalties, including criminal charges and sentences.

Here’s a quick overview of some of the penalties that exist for failure to pay child support:

There are some circumstances in which it is a federal crime to fail to make child support payments.

For example, if a person fails to pay child support that has been ordered for a child who lives in another state, it is a federal offense because there are multiple states involved in the case. Other examples of federal offenses include if child support is past due for longer than a year or exceeds amounts of more than $5,000. These are generally classified as misdemeanors, punishable by fines and up to six months in prison, depending on the circumstances.

If, however, the child support is more than two years or $10,000 overdue, the crime is classified as a felony. Then, a delinquent parent faces up to two years in prison and substantial fines.

A parent can also be held in contempt of court for failure to pay child support, which comes with additional fines and potential prison time.

Child support enforcement is also the responsibility of state and local authorities. States tend to handle cases in which the issues do not cross state lines. Some states develop their own operations to go after deadbeat parents. There are other specific issues states might take up, such as failure to provide proper clothing or shelter.