What You Need to Know About Annulments in New York 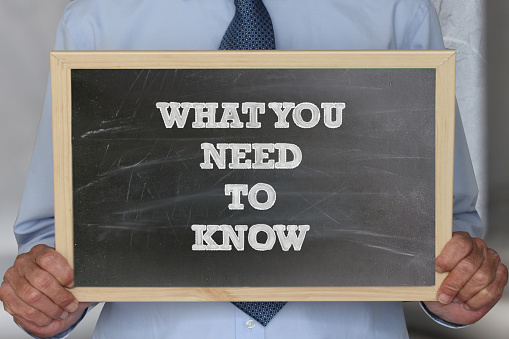 It is much more difficult to obtain an annulment than a divorce. To get an annulment, you must prove at least one of the following existed: