When Is Parental Kidnapping Legal? 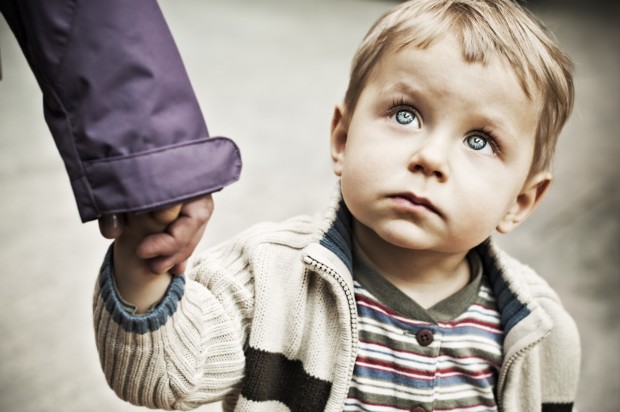 But when is a crime legal? When an old legal principle called necessity comes into play, justifying an illegal act as necessary to prevent something even worse from happening. The defense of necessity has four parts:

Courts recognize necessity as justification for parental kidnapping under very limited circumstances that create an immediate need to keep the child away from the custodial parent. For example, if your child tells you about physical or sexual abuse, you can hold the child while you pursue an order of temporary emergency custody from the court. Or if you are dropping your child off at a neutral site and notice the custodial parent is intoxicated and incapable of driving, you are justified in holding onto him or her.

However, you must be aware that the court is going to scrutinize your actions very carefully. You must be prepared to show an immediate danger to your child’s health or safety and that you sought a legal remedy as quickly as possible.

If you have questions about your parental rights under extreme circumstances, trust Bryan L. Salamone & Associates, P.C. for reliable and timely legal advice. As the largest and busiest divorce and family law firm on Long Island, we are prepared to represent you capably and aggressively.