Who is Most Likely to Get Divorced in America? 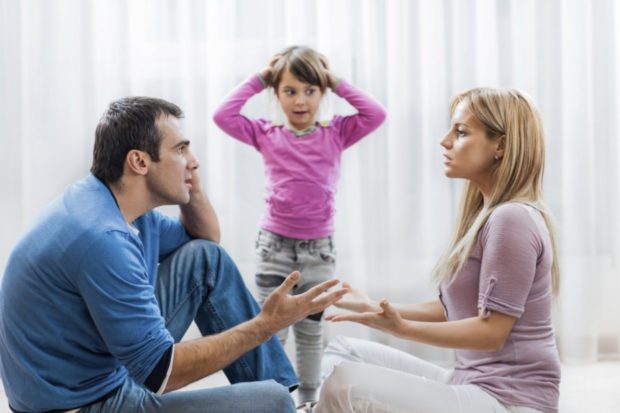 The idea that half of all marriages end in divorce is a complete myth, as you may know. The truth is that the divorce rate peaked in the 1970s and has been declining steadily ever since. However, according to some recent research published in the Washington Post, there are certain groups and demographics that tend to have much higher divorce rates than others.

The following is some insight from this study into who is most likely to get divorced or married more than once in the United States.

If you would like to learn about your options when considering a divorce in Long Island, contact the trusted lawyers at Bryan L. Salamone & Associates.