Why Second Marriages are More Likely to End in Divorce 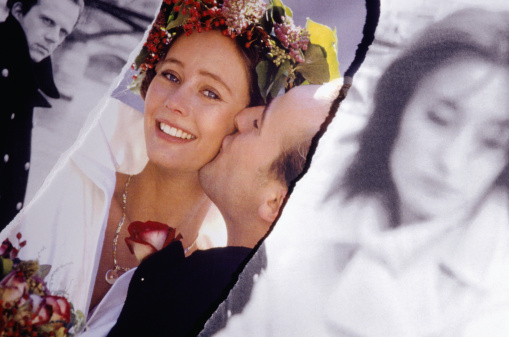 National studies show that second, third and subsequent marriages for individuals are more likely to end in divorce than first marriages. But why is this the case? The following are some of the most common reasons marriage experts believe are behind the numbers:

If you are ready to file for divorce, it’s important to work with reliable legal counsel to manage issues like child custody, child support and the division of marital assets. Speak with a skilled Nassau County divorce attorney at Bryan L. Salamone & Associates for further guidance.