A U.S. Divorce Is Possible for Spouses in Unregistered Indian Marriages 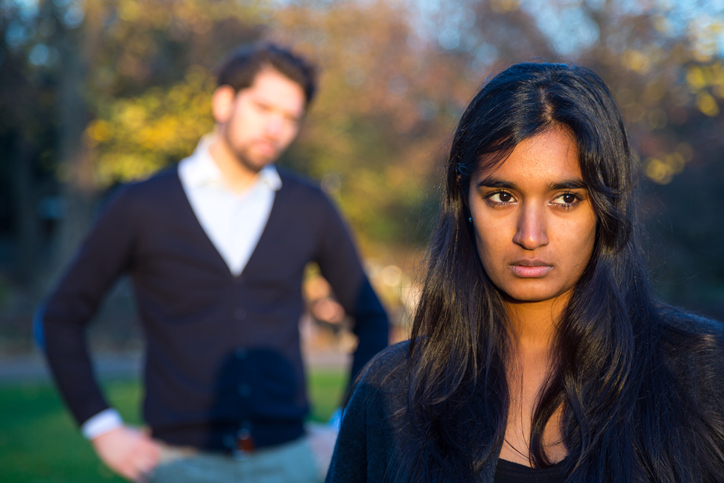 When spouses who were married in India seek a divorce in the United States, they may be worried that their lack of a formal marriage record will be an impediment. While India has a Registrar of Marriages and now requires registration, couples wed in religious ceremonies are considered legally married even if the union was not formalized with the government. For the purpose of granting divorce, U.S. courts typically recognize any marriages considered valid within India.

But although you can terminate your unregistered Indian marriage legally in the U.S., you should be aware of some important considerations:

Divorce can be a trying process, but with skillful guidance, you can get an informed perspective on the American and Indian legal standards that affect you. From there you can move forward with confidence.

Bryan L. Salamone & Associates, P.C. represents clients throughout Long Island in divorces and related proceedings. To schedule a meeting at our Melville office, please call 1.631.479.3839 or contact us online.