How Alimony is Calculated in New York 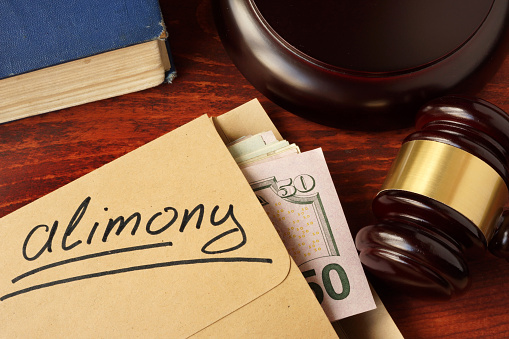 In New York, spouses can receive either temporary or permanent alimony during and after a divorce, depending on the circumstances of the marriage. To determine if alimony is appropriate in a case, the judge carefully analyzes the needs of the spouse seeking the support and whether the potential payer is financially capable of providing that assistance.

Other factors that go into determining alimony arrangements include the following:

If the judge decides he or she will award alimony to one of the spouses, that arrangement could be temporary or permanent. Temporary alimony orders end as soon as the final judgment for divorce is entered. The recipient will only continue to receive payments after the divorce if the judge issues a permanent order.

A permanent order can end, as well, if certain circumstances arise. This may include either party’s death, a substantial decrease in the financial capability of the payer or the remarriage of the recipient.

If you would like to learn more about how spousal support works in New York, meet with an experienced Long Island divorce lawyer at Bryan L. Salamone & Associates.