Millennials the Driving Force Behind an Increase in Prenups 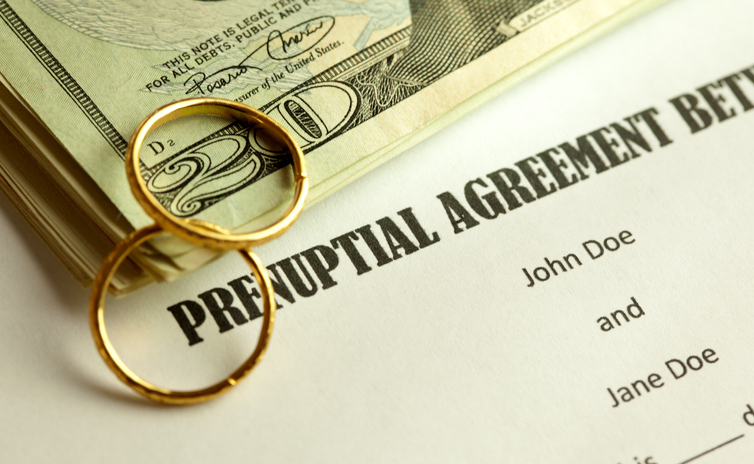 Numerous studies have shown how Millennials are waiting longer than previous generations to get married. This, many experts believe, is the primary reason for a drastically decreasing divorce rate nationwide.

However, that’s not the only trend Millennials seem to be driving in the world of marriage. They are also more likely than previous generations to use prenuptial agreements.

This information comes from a study by the American Academy of Matrimonial Lawyers, which finds that 62 percent of attorneys reported increases in requests for prenuptial agreements. About 51 percent said Millennials specifically have been asking to implement these contracts before marriage.

In the past, there had been a stigma that a prenuptial agreement was a red flag that the couple was already on a path toward divorce. There was also a common misconception that these agreements are solely for the wealthy.

Millennials of all income levels seem to have few qualms about the stigmas once associated with prenups. They are often the children of Baby Boomers, the generation with the highest divorce rate in American history, and have likely watched and learned from their parents’ mistake. As such, many younger people are taking a much more practical approach to marriage.

Prenuptial agreements are certainly practical. They offer some important protections, outlining what is and is not considered marital property and responsibilities for debts and assets.