Theft from a Spouse While Married: What Does the Law Say? 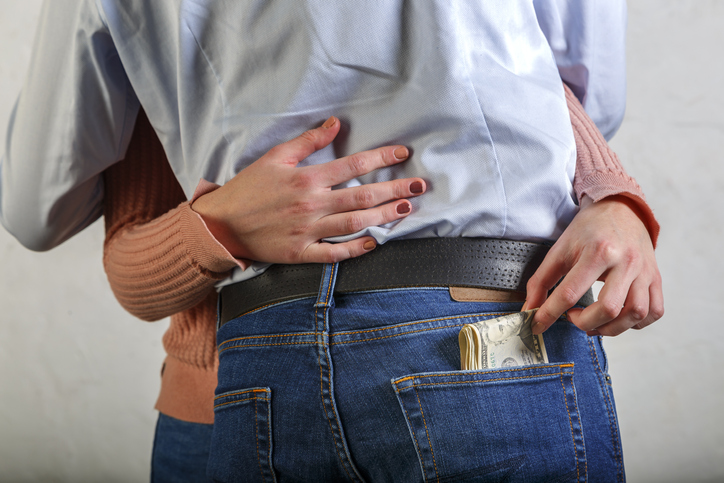 One of the issues at stake in your divorce could be the theft of one spouse’s possessions by the other spouse during the course of the marriage. It is common for a spouse to consider the item to be his or her own property, and the other spouse to disagree, resulting in claims of theft during the divorce process. Whether or not the claims of theft have any merit depends on a variety of factors, with state law having the largest role in determining the issue.

Here are a few of the factors the court will take into consideration: