What Are the Grounds for Filing for Divorce in New York? 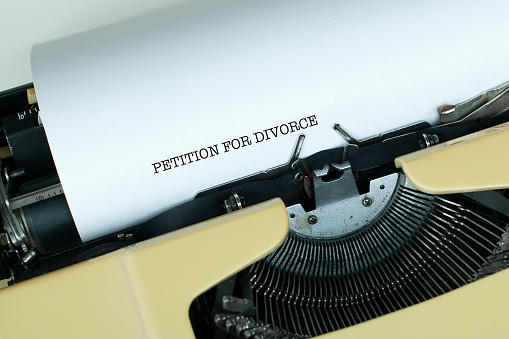 When filing your Complaint for Divorce, you must include the grounds upon which you are seeking that divorce. These grounds may or may not indicate fault on the part of your spouse.

The grounds for divorce in New York are as follows:

If you have any additional questions about the grounds for divorce in New York or the paperwork you must complete to begin the divorce action, contact a trusted Long Island family law attorney at Bryan L. Salamone & Associates.