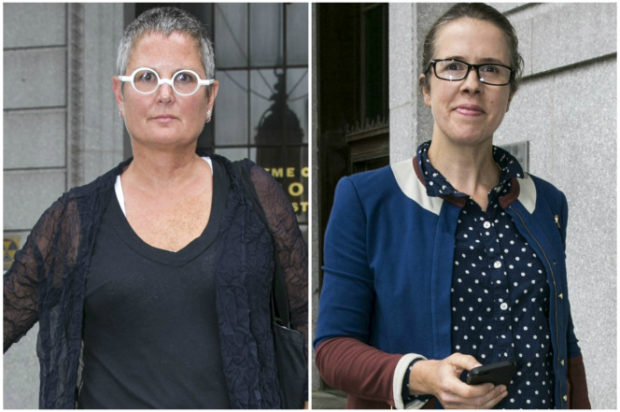 A recent ruling from the New York State Court of Appeals has determined that an unmarried partner that is the non-biological, non-adoptive partner in a same sex marriage can be entitled to parenting rights over a child raised in the relationship under certain circumstances.  This ruling has set the stage for a possible deluge of cases in the coming weeks, months and years involving same sex partners who have raised children, both adoptive and biological, from birth (or date of adoption for infants).

In a follow up decision handed down in New York State Supreme Court, New York County, a Manhattan judge has determined that a custody case involving a same sex couple who have raised an adoptive son from infancy to the current age of 6 may proceed despite only one of the parties being listed on the adoption papers.  The Judge in this case, Manhattan Supreme Court Justice Matthew Cooper, informed the parties in the custody matter before him that “You’re here at an odd moment in that the case came down from our highest court in the state, which basically changed the definition of parenthood,” before determining that the non-adoptive party had standing before the court.  Here is a link to an article published about the New York County matter in the New York Post on September 2, 2016 [https://nypost.com/2016/09/02/mom-becomes-1st-new-yorker-to-benefit-from-new-custody-laws/].

As these cases show, the definition of “family” in the Empire State is expanding.  There will be many who will benefit from these rulings in the near future by having their rights expanded relating to children who have never known life without them.  Stay tuned, more to come on this amazing situation.