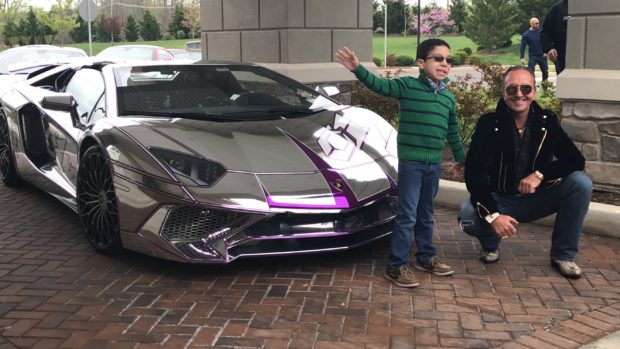 On April 22, 2017 noted New York divorce lawyer, Bryan L. Salamone, Esq., helped make a wish come true. The Make a Wish Foundation reached out on behalf of a young boy named Matthew (7 years of age) who was suffering from a terminal brain tumor. Mr. Salamone known for the time he spends in court, and the time he spends at over 200 miles an hour racing his Lamborghini, made sure that Matthew’s wish was granted. 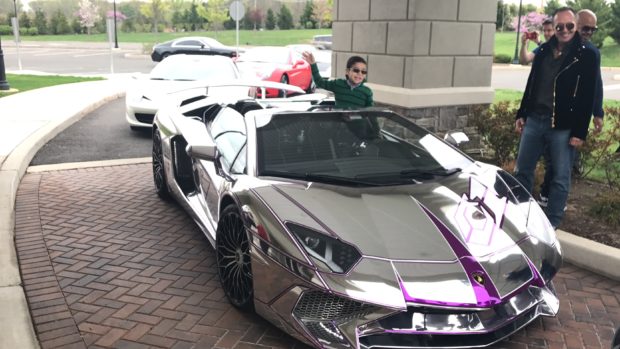 Upon seeing Mr. Salamone’s chrome Lamborghini, from the viewing area in the “wish room”, Matthew began to cry. Matthew, his family, and the President of Make a Wish Foundation shared time with Mr. Salamone and the owners of a few other exotic cars brought for Matthew.

Most specifically, Bryan L. Salamone, Esq. has directly participated in charity events which have obtained millions for their respective causes. Mr. Salamone is known, not only for his love of adrenaline, but for his love of children and compassion for his chosen field of law, divorce and Family Court matters.