Adultery Does Not Affect Asset Division in New York Divorces 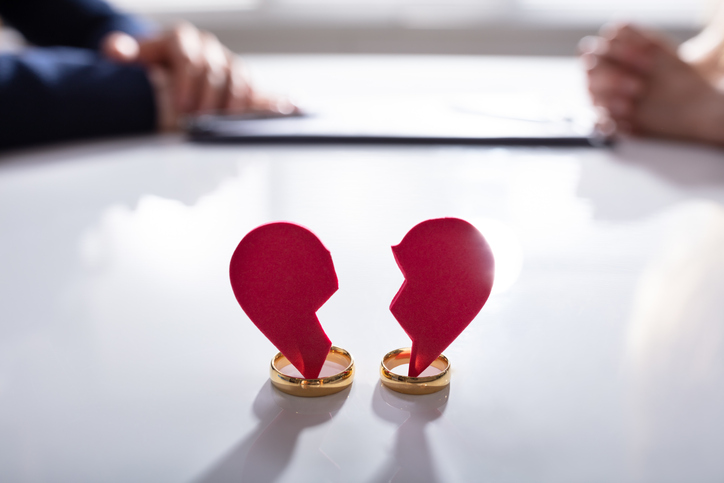 For centuries, adultery and divorce have been inextricably linked. In fact, until 1966, adultery was the only permissible divorce ground under New York law. Even today, though most litigants opt for no-fault divorce, New York still allows marriage dissolution because one spouse has been unfaithful. However, when it comes to property division, the law does not “punish” a husband or wife for cheating.

Though the rules differ in some other states, marital fidelity is not one of the 14 factors to be considered by judges in asset division matters under New York’s Domestic Relations Law. If you’re entering the marriage dissolution process, bringing up your spouse’s extramarital affairs usually won’t affect the portion of the marital estate that you receive. Rather, you should focus on other circumstances that can be relevant to equitable distribution, such as:

There is, however, one aspect of spousal infidelity that can be a factor in equitable distribution: the wasting of marital assets. For example, if an unfaithful spouse secretly diverted marital funds for the benefit of his or her paramour, it could be reflected in a judge’s asset division determination.

At Bryan L. Salamone & Associates, P.C., our experienced Long Island lawyers work tirelessly to see that clients can obtain favorable outcomes in property distribution matters and other aspects of New York divorce. To schedule a meeting at our Melville office, please call 1.631.479.3839 or contact us online.