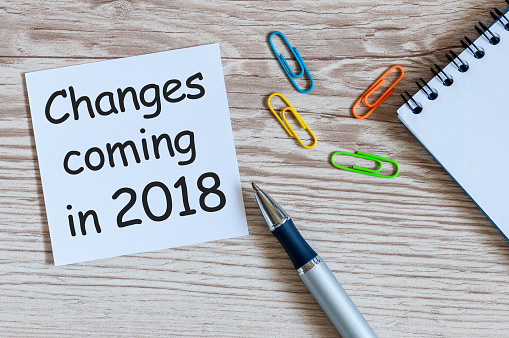 Figuring out alimony has never been a simple task for divorce attorneys. Alimony arrangements often become the subject of dispute during the divorce negotiation process. The new tax regulations signed into law by President Donald Trump in December could make determining alimony arrangements even more difficult.

For the past several decades, the rules with regard to alimony taxation were clear. Payers could deduct these payments from their taxes, while recipients were responsible for paying taxes on any payments received.

Effect of the tax changes

It has only been a couple months since the bill was signed into law, and attorneys are still working to adjust and determine how their negotiation tactics will need to change.

The greatest expected impact of these changes is that settlement negotiations could become more complicated. Now that there is much more financial disparity at stake in alimony arrangements, those involved in a divorce may be much less willing to compromise with regard to spousal support issues.

Proponents of the changes say it levels the playing field between divorced and married couples, as some divorced individuals had benefited from tax breaks to which married couples did not have access.

The full effects of these changes remain to be seen. For more information regarding what you can expect, speak with an experienced divorce lawyer at Bryan L. Salamone & Associates.