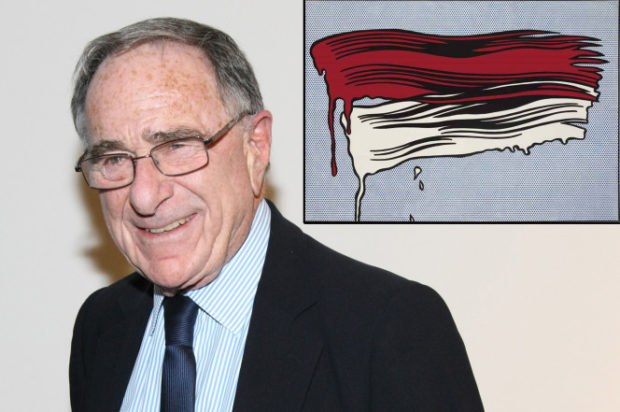 Recent reports indicate billionaire Harry Macklowe may be attempting to conceal assets as he goes through a divorce with his wife, Linda.

Macklowe was reportedly the secret seller of a Roy Lichtenstein painting to be auctioned off for $35 million, indicating he is attempting to build up a cushion in what is expected to be about a $2 billion divorce. The couple is divorcing after 58 years of marriage and own an art collection valued at approximately $1 billion.

The painting in question is said to be owned by Harry alone, which means it would not be included in the pool of marital assets to be split. However, trying to hide the multimillion-dollar sale of a piece of artwork will probably not reflect well on Macklowe in divorce proceedings, should the allegations prove to be true.

No matter how much money is at stake in a divorce, it’s never a good idea to try to conceal assets. During the discovery process, you must provide a full inventory of assets, including particularly valuable items, along with any relevant information about your various accounts and holdings. Failing to include information regarding owned assets could result in some legal penalties and will almost certainly lead to you being at a significant disadvantage in the asset division process.

Thus, it’s advisable to be honest and transparent, and to provide any documents you are obligated to disclose during your divorce. For the representation you need when dissolving your marriage in New York, meet with a skilled Long Island divorce attorney at Bryan L. Salamone & Associates.