Divorcing When You Owe Money to Your Parents 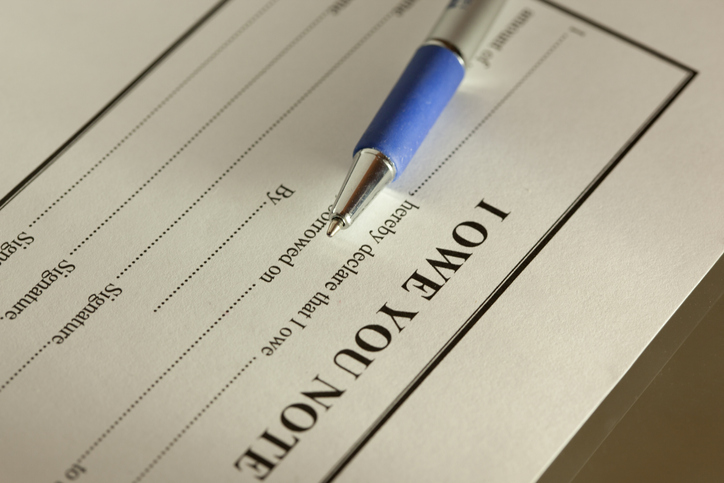 It’s no secret that the cost of living in New York is higher than in many other parts of the country. Married couples, especially younger couples just starting out, often cope with this reality by accepting money from one or both sets of parents. Typically, the money is used toward a down payment on the couple’s first house. This sounds like a great story of family supporting family, but the spirit of cooperation can deteriorate once the couple decides to get divorced. At that point, a conflict may arise about whether the money was a gift or a loan.

The resolution of that question can significantly impact how the asset or debt gets divided during the divorce. Generally:

If a spouse takes the position that money from a parent was a loan, then under New York law it is that spouse’s burden to establish the existence of a loan.

Unfortunately, in most cases, there is no written agreement between the spouses and the parents spelling out that they viewed the money as a loan. The best evidence would be a promissory note given by both parties. It doesn’t have to be in any particular form but it should be clear as to the amount loaned, the date the loan was made and, of course, it should state that this was indeed a loan and not a gift.

If there is no note or loan agreement, the spouse who argues that the money was a loan could try to prove it through other evidence, such as a series of cancelled checks from him or her to the parents indicating that these were loan payments.

There is no definitive, widely applicable answer to the loan vs. gift question. Courts analyze it on a case-by-case basis. If you think this issue could become important in your divorce, make sure you retain a highly experienced legal team to represent you.

The Long Island divorce lawyers of Bryan L. Salamone & Associates, P.C. have decades of experience resolving complex asset and debt division issues. Call 1.631.479.3839 or contact us online for a free consultation. Our office is located in Melville and we serve all of Long Island.