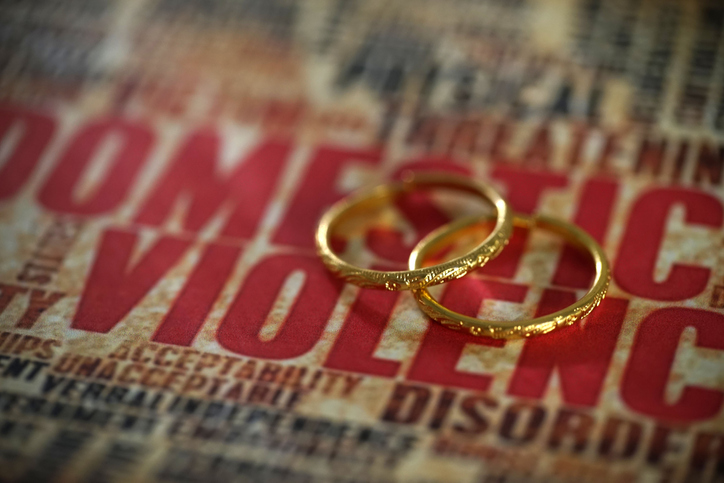 In this No-Fault State, many people are of the opinion that it does not matter if there was abuse or adultery, equitable distribution is usually treated as equal distribution in New York divorces, regardless of the fault. This is changing, and if you behave poorly during your marriage, it may cost you a disproportionate amount of money in divorce.

No-Fault Law changed New York Matrimonial Law in 2017. Shortly thereafter, there was absolutely no equitable distribution unless it was simply, equal distribution. It appeared that no matter what happens, the assets would be divorced 50%-50%. Indeed, our firm handled the case where the opposing party/husband raped our client's elderly mother on Easter Sunday. The court held 50%-50% equal distribution because the injury to the mother was not an actual injury to the spouse and it was not over a continuous period of time. We ended up representing the client's mother in a personal injury action against the client's husband, and we won all the money that she had given him in the divorce, from prosecuting the personal injury case in her mother's name. This was a good result, but very rare. At this point in time, nobody was given credit for suffering egregious fault.

Recently, there has been a slip opinion (it has not been published yet), whereby the court found the defendant's sustained physical abuse on the plaintiff over the course of the marriage constituted egregious marital fault to be factored into the equitable distribution award. See Socci v. Socci 2020 Op 04888, 127 N.Y.S. 3d 896,897 (Appl Div 2nd Dept) (WL 522-3043) Memorandum (slip OP 04888, 2nd Department 2020). This is so new that it is not published.

In the Socci case, the abuse victim ended up with more than 50% of the assets. This is one of the only cases where a party's fault greatly impacted the outcome. People reading cases like this may think that they will also receive a disproportionate amount of money in equitable distribution. It is important to note that in Socci it is alleged that the abuser "beat the parties' two children with a belt and chained them to a tree overnight and forced plaintiff to pour gasoline on herself." This is not even the worst of it. It is because this case (and select others) that marital fault is now (more than ever) being considered, even though New York is a no-fault state. Courts are now deviating from equal distribution to true equitable distribution on shocking cases.

All domestic violence is extreme. It is all wrong. Nevertheless, there are degrees at which a court will be "shocked." In fact, the standard is as follows:

The marital misconduct must be so egregious and uncivilized as to bespeak of a blatant disregard of the marital relationship."

At this point, this Egregious Fault is not established with simple adultery and emotional abuse. This could be the opening of the door for many abuse victims to get more in their divorce settlements.

We have been handling divorce and family law for over 25 years and we handle more cases each year than any other law firm in our area. Our advice comes from a huge pool of data, and as our cases show that at this time courts are opening up the definition of egregious conduct, and they are taking into consideration egregious and uncivilized behavior. "No-Fault" divorce in New York State is now, more than before, recognizing egregious fault and punishing the party at fault.

If you are an abuse victim and you're interested in getting more in your settlement, please contact us; and if you have been alleged to have committed domestic violence, we defend those cases as well. Unfortunately, a sizable portion of the domestic violence cases are not done for fear of actual injury, but are done to leverage a better position during divorce. We understand this and can defend people in that position.