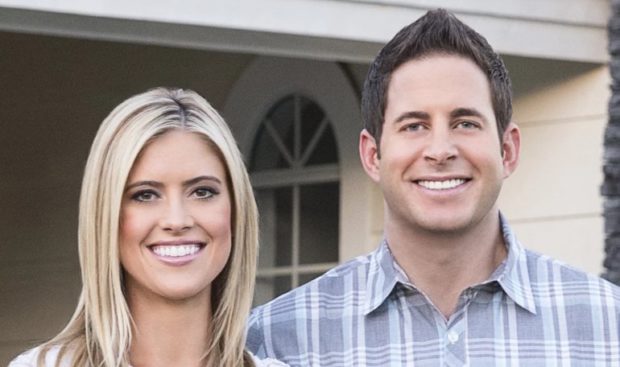 Upon news of a divorce between the show’s stars, cable network HGTV announced its hit series “Flip or Flop” is coming back for a seventh season.

The couple at the center of the show, Tarek and Christina El Moussa, are currently going through a divorce. However, that has not stopped them from signing on to do at least 20 more episodes together. Per information released by HGTV, the season will be primarily about the “ups and downs of Tarek and Christina’s house flipping business, as well as their family life.”

Christina released a statement in the wake of the announcement, saying that she has been working with Tarek for a long time and looks forward to continuing to work with him on the show. Tarek added that HGTV has provided the couple with “tremendous support” and that they are looking forward to flipping “many more houses” together.

Many divorced couples can stay in business

Although it might not be easy, it is certainly possible for divorced couples to continue running a business together after a divorce is finalized. Doing so often comes down to having clear boundaries between personal and business issues. This tends to be much easier said than done, but mature people who are committed to making a company work can still succeed in a professional setting after a divorce. It also helps to have clearly defined roles so that you and your former spouse do not have to constantly intrude on each other’s territory at work.

For more tips on how to continue running a business with your former spouse or partner after a divorce or separation, speak with a knowledgeable Long Island family law attorney at Bryan L. Salamone & Associates.