Jeff Bezos, Wife File for Divorce with No Prenup in Place 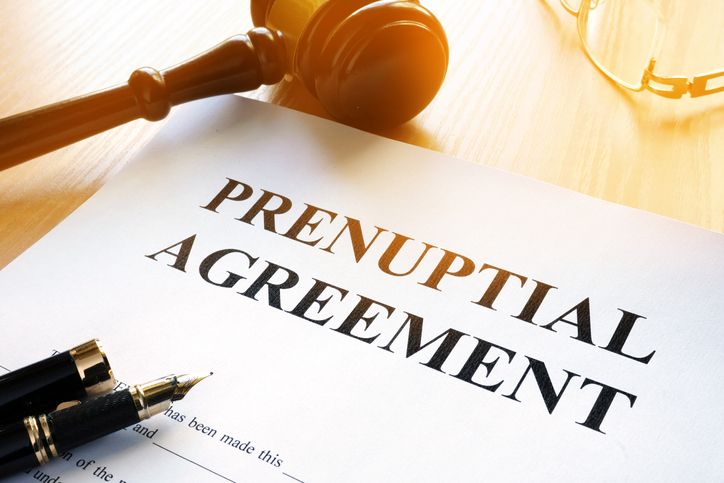 Amazon founder and CEO Jeff Bezos recently announced that he and his wife, MacKenzie, would be getting divorced. The divorce is expected to shatter records because Bezos is the wealthiest man in the world and the couple did not have a prenuptial agreement.

There have been reports of an affair Bezos had during the marriage, which could result in him taking an even greater hit in terms of property division or alimony as part of the divorce terms.

The importance of a prenup

Many family law attorneys are using the Bezos divorce as a cautionary tale for those who enter into marriages without prenuptial agreements in place, especially people who have high-value estates. The Bezos’ marriage began right around the time Amazon was founded, in the mid-1990s, but no one at the time could have predicted the company would become one of the most valuable and powerful in the world — or that Bezos would soar to the top of the list of the world’s wealthiest people.

For more information regarding the advantages of a prenuptial agreement for married couples, meet with an experienced Long Island family law attorney at Bryan L. Salamone & Associates.