More People Attempt to Conceal Assets with Bitcoin in Divorce 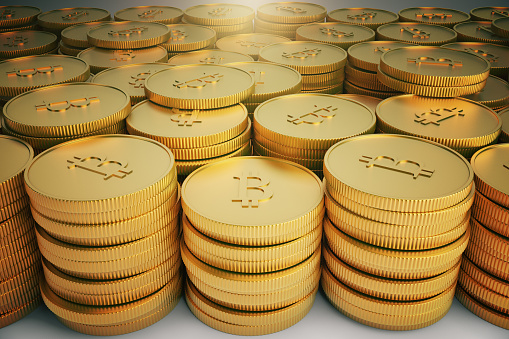 Hiding assets during a divorce is illegal and ill-advised. If discovered, it could negatively impact the perpetrator’s ability to receive a fair settlement during the division of assets portion of the divorce negotiations.

One method of asset concealment that has gained popularity in recent years is to hide assets with Bitcoin. Tech-savvy people have been using Bitcoin, a form of cryptocurrency, to transfer money under pseudonyms without interference from a bank or government authority. The privacy associated with Bitcoin has made it a prime source for asset concealment for those going through the divorce process.

How do people get caught concealing assets with Bitcoins?

Although Bitcoin does offer users a certain level of privacy, it is still traceable. If a person going through a divorce transfers large amounts of money into a Bitcoin exchange, it’s likely to raise red flags. The same is true of large cash transfers or withdrawals used to purchase Bitcoin from various points of sale.

Digital forensic experts have also become quite savvy at tracking the use of Bitcoin and other forms of cryptocurrency.

Even if investigators are unable to determine exactly what a person is doing with cash withdrawals, it’s still possible that such unauthorized withdrawals were made in bad faith and dissipated marital assets. If an attorney can prove that was the case, a court may decrease the amounts of assets or property the perpetrator receives. In some cases, criminal charges could result, as well.

If you believe your spouse is attempting to conceal assets during your divorce, consult a knowledgeable Long Island divorce lawyer at Bryan L. Salamone & Associates right away.