The Effects of the 2020 Political Climate on Divorce 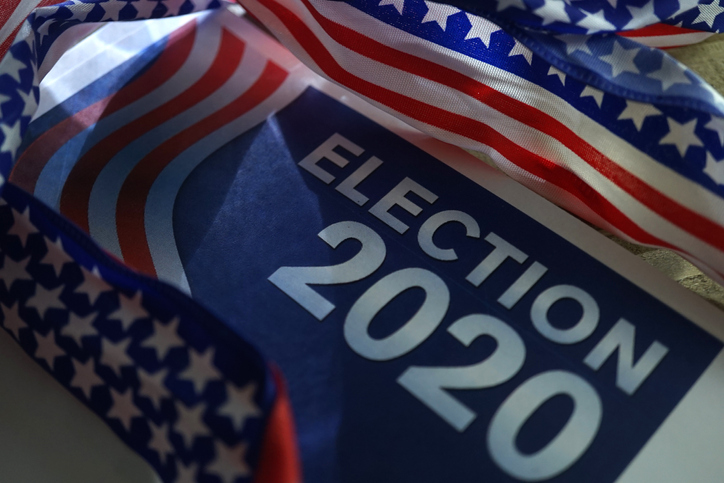 2020 has been a difficult year for everyone. There is, of course, the global pandemic that has touched everyone’s lives in some way, but there have also been plenty of other items in the news that have caused division and resentment among people—even among married partners.

To put it mildly, the political climate in 2020 was toxic. But how significantly did it affect marriages and divorce rates across the country?

What does the research say?

Millennials were most likely to end relationships over politics, with 22 percent saying they broke up with a partner because they could not reconcile their political differences.

Meanwhile, a study by researchers from Yale University examined how common marriages of mixed political leanings are in the United States. About 70 percent of married couples have the same political affiliation, and nearly 30 percent were of mixed party affiliation. “Mixed” marriages were more likely to have female Democrats and male Republicans.

The harsh political climate of 2020 was just one more factor that led to an increase in divorces in what has been a steady downward trend of divorce filings over the last decade-plus. For more information about filing for divorce in New York, contact a trusted attorney at Bryan L. Salamone & Associates.