The Impact Divorce is Having on Retirement 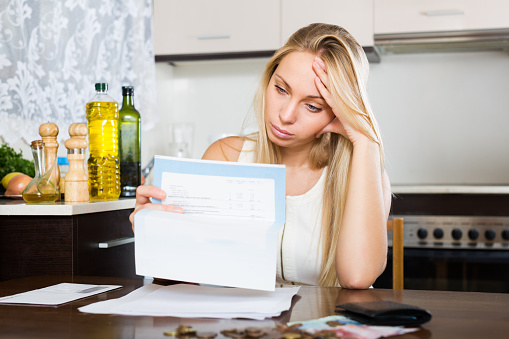 Baby boomers have been far and away the generation with the highest rates of divorce over the past several decades. Now, as they reach retirement age, they are setting new records for divorces we’ve seen for people over 60, and it is having drastic effects on their ability to achieve their retirement goals.

While divorces earlier in life tend not to have significant impacts on individual finances in the long run, divorces later in life can devastate retirement plans. New studies from economists at Boston College and Mathematica Policy Research indicate that women often suffer the consequences more acutely than men.

Due to these changing dynamics, divorced people are much more likely to be poor (or at least experience financial struggles) in their 60s and beyond. Per studies from the National Center for Family and Marriage Research, the poverty rate is extremely low for married Americans over 62 who were never divorced, whereas 16 percent of single people who divorced before age 50 were poor. Nearly 20 percent of single people who divorced after age 50 were poor.

Clearly, people who go through divorces later in life must be careful about how it will impact their long-term financial goals. For further guidance and advice, meet with a skilled Long Island divorce attorney at Bryan L. Salamone & Associates.

By Bryan Salamone | Published May 8, 2017 | Posted in Divorce | Tagged impact of divorce on retirement | Leave a comment