The Uniform Parentage Act: What You Should Know 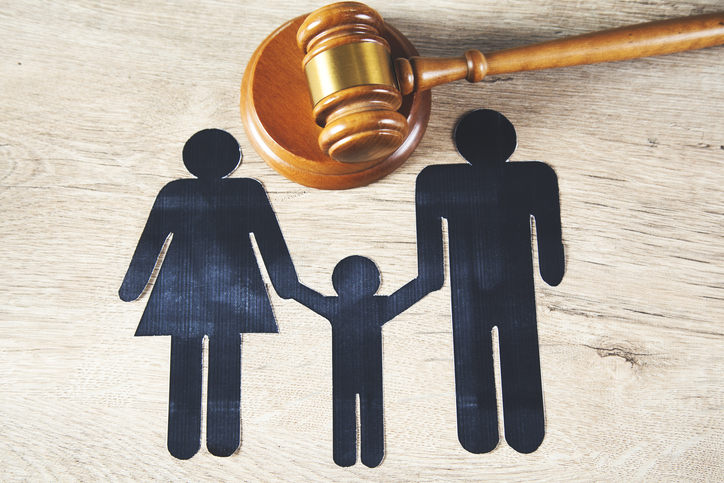 The Uniform Parentage Act was adopted into law by all 50 states in 1973. The Act introduced unified guidelines for establishing paternity for children of both married and unmarried couples, developing an easy way for courts to identify the legal parents of a child. Establishing legal parenthood is important for many court processes, including implementing child support arrangements.

Here’s a quick overview of what you should know about the effects of this piece of legislature.

The concept of legal parenthood

Recent updates to the Uniform Parentage Act occurred after same-sex marriage was legalized nationwide in 2015. With those changes taken into account, a person can become a legal parent in the following ways:

If a court decides to terminate a parent’s rights to a child for any reason, the UPA then precludes that parent from identifying as the legal parent to the child. Updates to the law also allow a court to identify two legal mothers and no legal father, or two legal fathers and no legal mother. Courts had previously restricted legal parentage to one mother and one father.

For more information about the definitions of legal parenthood and the ways in which one can establish legal parenthood, contact an experienced Long Island family lawyer at Bryan L. Salamone & Associates.