Who Gets the Pet After a Divorce? 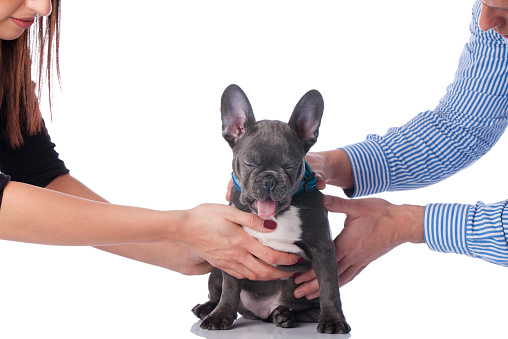 Child custody is often one of the most hotly contested issues during the divorce proceedings of couples who have children together. But in many cases, deciding on who will get to keep a family pet can be just as emotional and stressful.

Courts generally treat pets as personal property rather than children. However, some lawmakers and advocacy groups have pushed for courts to rethink how they treat pets during divorce cases, arguing that the best interests of the animals should be a key consideration.

There is precedent for courts to award shared custody and visitation to pet owners. Some states, including New York, even allow people to leave behind trusts with money specifically designated for caring for animals.

Determining pet custody in a divorce

If you are set on coming away from the divorce with your pet, there are several steps you can take. First, you could simply work out a deal with your spouse regarding who will take the pet or how you will split time. If you can leave the courts out of the process, it will be significantly less stressful and expensive for everyone involved.

If your spouse is unwilling to cooperate, you may negotiate for the pet during the asset division process, or emphasize that you are better able to care for the pet compared to your spouse. Again, while courts might be more likely to view the pet as an asset, it does not hurt your case to demonstrate your abilities as a caretaker.