Can Proving Fault in a Divorce After An Affair Be Beneficial? 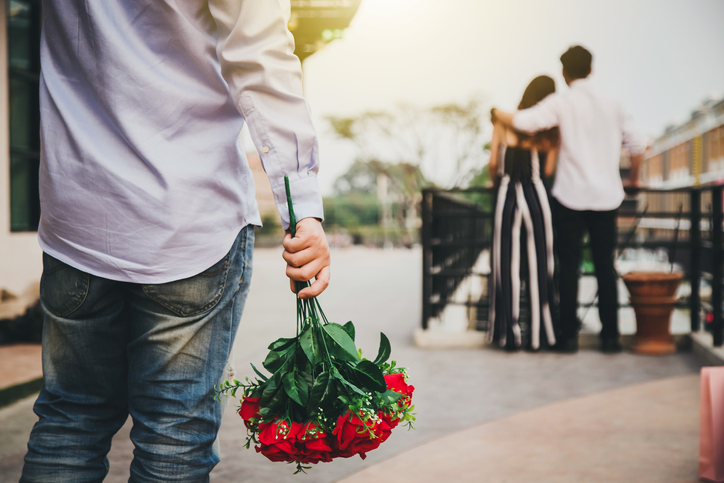 People filing for divorce in the United States no longer have to prove fault on the part of the other spouse to be able to proceed with a divorce. However, if your spouse had an affair, you may find it beneficial for your case to demonstrate fault anyway.

Here’s what you should know.

Proving fault when a spouse had an affair

In many cases, there isn’t much benefit to proving fault in a divorce other than getting some satisfaction out of it. But in some states, proving fault may be beneficial if there is a mandatory separation period. There’s also a possibility that certain aspects of your divorce settlement may be affected by proving a spouse had an affair.

Of course, proving the affair isn’t always a simple process. You will need direct evidence of your spouse’s actions, including photos, videos or admission. Circumstantial evidence can also be helpful, including bank or credit card statements, phone records, email or text message exchanges or any other types of evidence that could indicate the kind of relationship between the spouse and their extramarital partner.

Ultimately, in most cases an attorney will tell you it is not particularly worthwhile to go through the effort to prove the spouse was having an affair as part of your divorce process, and you should focus your energy instead on getting the best possible result out of the negotiations and your resulting divorce settlement.

For more information about the steps you should take during your divorce process  and how you can set yourself up for a stable and happy future, contact an experienced Long Island divorce lawyer at Bryan L. Salamone & Associates.