Divorce Filings Often Surge at the Start of the Year 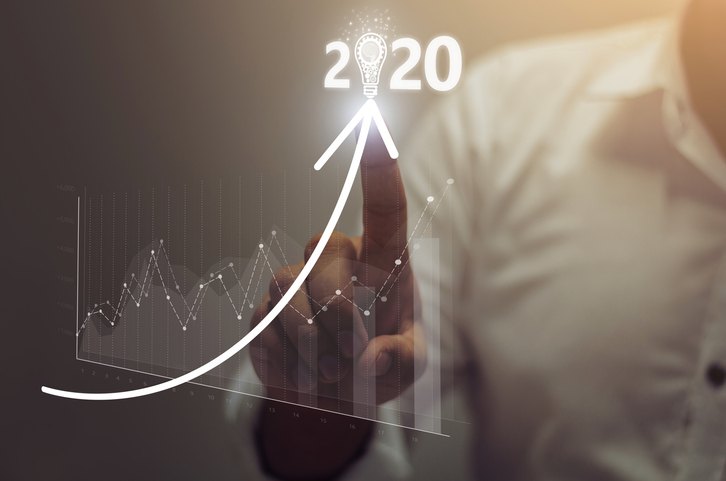 Many couples on the brink of divorce try to “wait it out” over the holidays, some in hopes that the seasonal spirit will rekindle their romance, while others simply wanting to avoid the unpleasantness until extended family time is over with.

It should come as no surprise, then, that January (and the first quarter of the year in general) often sees a surge in divorce filings, with people deciding after the holidays that they’re ready to move on. This often ends up being the peak time of year for divorce filings, though it will frequently have some competition with August, right at the tail end of the summer vacation season and right before the school year starts back up.

There have been a variety of studies that point to this increase in divorce filings early in a new year, including one survey by MarketWatch in which attorneys reported seeing increases of 25 to 30 percent in divorce cases each January. The trends were similar in the United Kingdom as well.

Overall divorce rates are actually on the decline, and have been for a while. The one demographic in which this trend is not true is in older Americans, who are splitting up at higher rates than ever before. Americans over 65 had a 6.6 percent divorce rate in 2018. Commonly cited factors include increased longevity, and less of a stigma over divorce now than when these couples were younger.

If you’re interested in learning more about the divorce filing process and the best steps to take to begin your case, contact an experienced Long Island family attorney at Bryan L. Salamone & Associates.