Domestic Violence Has a Big Impact on Child Custody Decisions 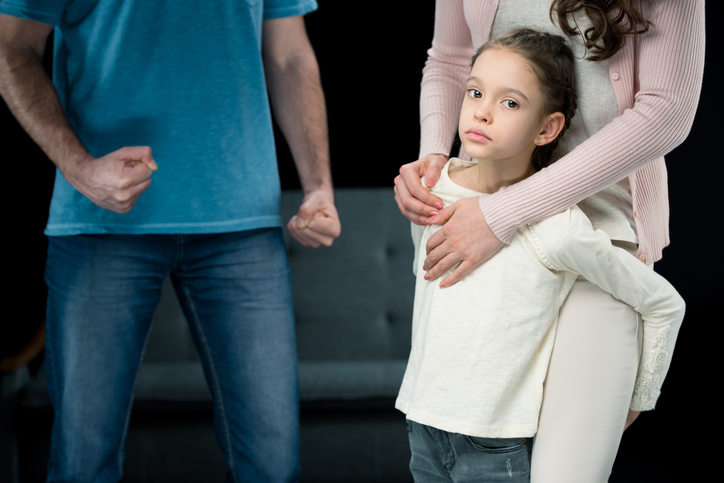 Domestic violence will have a significant impact on your life and your general safety. Your first priority as a victim should always be to seek assistance to get to safety and protect yourself against your abuser.

As you go through the divorce process as a victim of abuse, you can be certain that abuse will play a factor in many aspects of your case, most notably with child custody arrangements. The judge will always decide on custody arrangements based on what is in the best interests of the child, considering factors such as the willingness of each parent to foster a good relationship between the child and the other parent, each parent’s ability to care for the child, the child’s relationship with each parent and, in some cases, the child’s own wishes.

The effects of domestic violence on child custody

Rare is the case, however, in which a person’s right to visitation or legal custody will be revoked. The offense or abuse must have been severe, and a clear risk to the child, for visitation to be entirely withheld. This is because the courts consider it in the child’s best interests to have a relationship with both parents when at all practical.

If you are getting divorced and have been the victim of domestic violence, contact a dedicated Long Island family law attorney at Bryan L. Salamone & Associates.