How Teachers Can Have an Advantage in Child Custody Proceedings 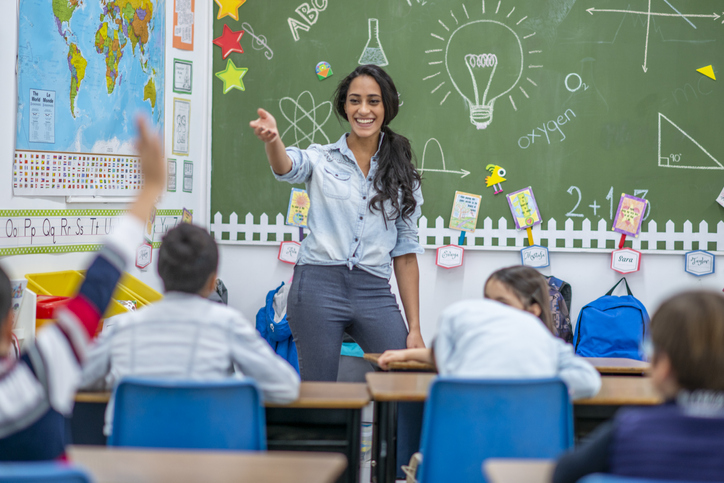 New York, as with all states, uses the “best interest” standard for determining child custody arrangements. This means parents can expect judges to consider a variety of factors that will go into determining what arrangement would be in the child’s best interest for the long term.

Some examples of some of those factors include:

These are just a few examples of some of the most common factors you can expect to be a part of the judge’s decision making process.

Consider, for example, that teachers work regular, predictable hours (the school day), and that their work schedule matches up with their children’s school schedules, making it easier for them to keep pickup and dropoff duties and to prevent any time in which the children are unsupervised. They also generally get good benefits, such as medical and dental plans. Being a teacher also is an indication that they are good at working with children.

So yes, there are some circumstances in which teachers might have an advantage in child custody proceedings, but judges will take many factors into account during those proceedings. For more information, contact an experienced divorce lawyer at Bryan L. Salamone & Associates.