How to Establish Paternity in New York State 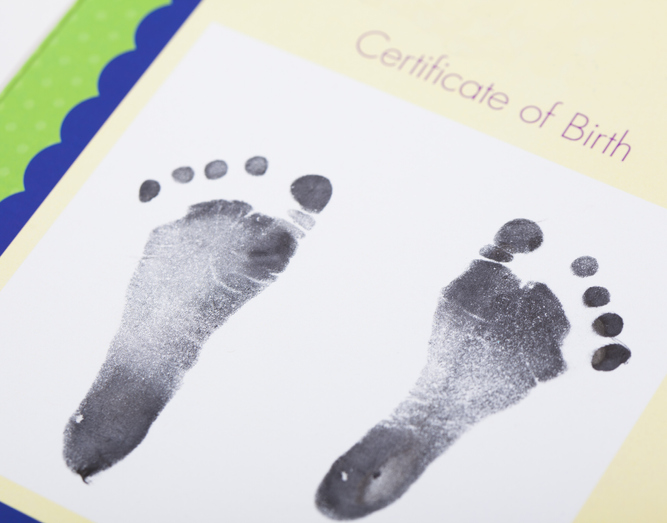 If an unmarried couple has a baby, the father’s paternity must be established after the baby is born to ensure courts will not deny the father custody, visitation or any other parental rights to which he is entitled. Even if the father did not want the child or split from the mother before the baby’s birth, he will still be responsible for supporting that child.

Below is some information about how you can establish paternity in the eyes of the law.

The best way to establish a father’s paternity is to name him on the birth certificate. Under regulations of the U.S. Department of Health and Human Services, states must offer unwed parents the opportunity to establish paternity with the voluntary signing of an acknowledgement of paternity at the hospital or at another location at a later time.

There are some states, however, in which the only way an unmarried father will have his name placed on a birth certificate is if he signs a voluntary paternity declaration. If the father is not at the hospital at the time of birth (or in the immediate aftermath), the mother will be unable to list him as the father on the birth certificate. Instead, both parents will need to sign the voluntary paternity declaration to officially acknowledge the father’s legal paternity.

This can lead to some complications if, for example, you and your partner break up before the birth of the baby and one party will not sign a voluntary declaration of paternity. In some cases, it is necessary to bring legal action against a former partner enforce paternity.