What Happens When You Get Divorced and the House Is Not in Both Your Names? 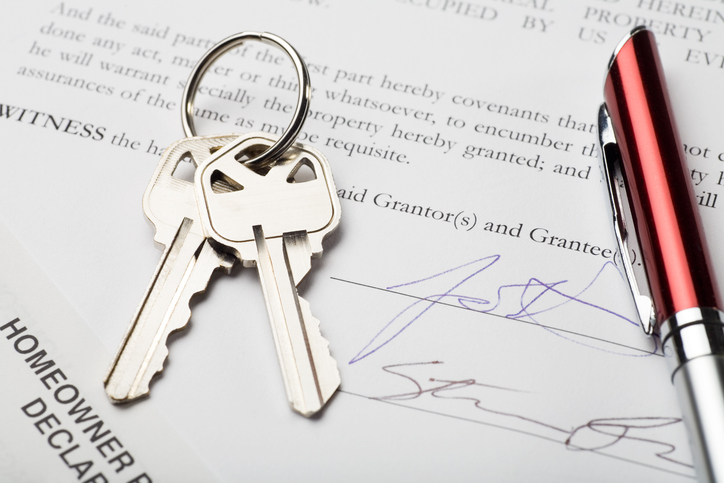 In most divorces, marital property is held in the name of one or both spouses. This often makes property division a relatively straightforward albeit sometimes contentious process. In recent years, however, a growing number of New York divorces involve property — specifically marital homes — that are held in the name of third parties.

How does a couple’s house end up being held in neither of the spouses’ names? There are many possibilities but one common occurrence is that a young couple at the beginning of their marriage can’t afford to buy their own home. Instead they move into a house owned by one of their parents. The couple may pay the mortgage, remodel the house and fully treat it as their property for years, yet the legal title remains in a parent’s name.

Imagine that after a few years, the young couple files for divorce. The wife’s parents, whose names are still on the title, assert that they are the exclusive owners of the house and therefore it cannot be subject to equitable distribution. Her parents fully intend to give the house to their daughter once the divorce is final.

This is obviously a difficult situation for the husband. What can he do? He may be able to assert his rights to the house by filing a separate lawsuit known as a plenary action against the wife’s parents. Then, he would file for joinder, which is a request that the court combine the two lawsuits — the divorce and the plenary action — and decide them at the same time.

The husband’s lawyer would then present his case for why the house should be divided as part of the divorce. It’s an uphill battle, though. In New York, the general rule is that third-party property cannot be divided in a divorce case because it is not considered marital property. However, the husband’s lawyer could argue that even though the wife’s parent’s names were on the title, the couple had implied ownership of the home. Implied ownership is most often found in cases where the couple invested significant money and time into improving a house that they lived in while it was held in a third party’s name. Since the couple had control of the house, improved it and invested in it, the husband would argue it should be part of the marital estate.

Plenary actions involving assets held by third parties require the attention of a skilled and experienced divorce lawyer. At Bryan L. Salamone & Associates, P.C., we have successfully achieved solutions in these situations for numerous clients on Long Island. To discuss your marital property issues, please call 1.631.479.3839 or contact us online to arrange a free attorney consultation.