What is an Amicable Divorce? 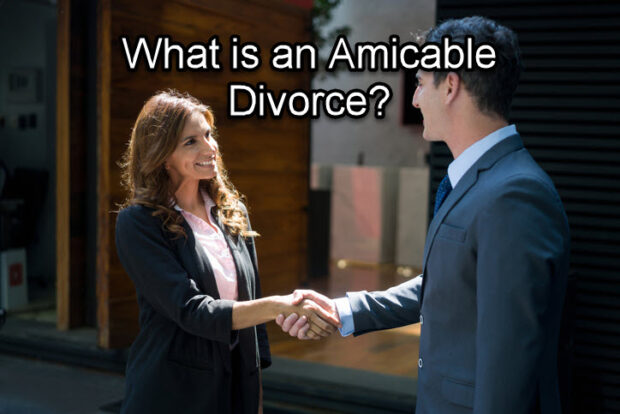 Many divorces are characterized by hatred and vitriol. In the worst cases, spouses will get caught up in the fight and focus on winning petty battles rather than achieving a fair resolution that allows everyone to move forward. Sometimes, parents even try to undermine or poison the relationship between their children and the other spouse just to be vindictive. Of course, there will always be disagreements among divorcing spouses, but parties who are willing to act civilly throughout the marriage dissolution process can reap numerous, lasting benefits.

An amicable divorce might sound like a contradiction in terms, but these types of breakups are certainly not uncommon. In such cases, the parties do their best to put aside any ill will towards each other and act in the spirit of cooperation. There likely will be disagreements over issues such as child custody, spousal support, property division and other matters, but couples and their attorney avoid pitfalls by focusing on the specific concerns rather than rehashing the conflicts that drove them apart.

Both spouses are best off when they understand that neither side will get everything they want in the divorce. Each party’s divorce attorney should provide honest counsel about how a judge might rule on a contested issue. This can convince parties to avoid unnecessary battles. Your reasons to work toward an amicable divorce might include:

Even if the underlying emotional issues aren’t put to bed, good-faith negotiations usually can lead to a reasonable settlement agreement that serves the long-term interests of both sides and their children.

Long Island based Bryan L. Salamone & Associates, P.C. is one of the New York City metropolitan area’s most respected divorce and family law firms. Our attorneys and support staff work diligently in pursuit of the best result possible under the circumstances. If you are contemplating divorce or have been served with papers, feel free to contact us online or call 1.631.479.3839 for an initial consultation.