What You Should Know About Divorce and Taxes 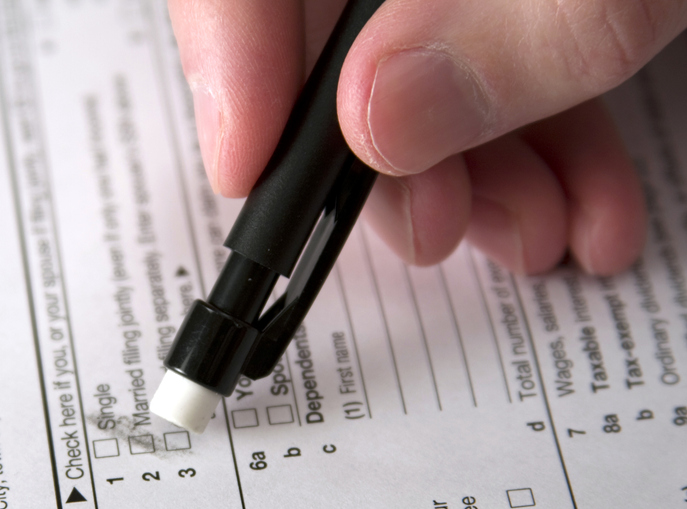 We’re in the thick of tax season now, but it also happens to be the time of year at which divorces surge. Therefore, if you’re starting a divorce process now, it’s important you keep tax considerations in mind.

Here are a few things you should know about divorce and taxes.

For more information about some of the areas in which divorce and taxes overlap, contact an experienced Long Island divorce lawyer at Bryan L. Salamone & Associates.