Who is Responsible for Credit Card Debt in a Divorce? 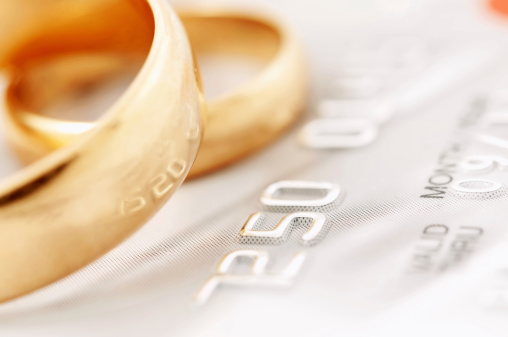 An issue that commonly arises in divorce cases is how the two spouses will split responsibility for debts accumulated during the marriage.

Debt, like property, can be divided into separate debts and marital debts. The classification of a given debt will determine who is responsible for paying it.

In general, each spouse must pay off his or her separate debt, while both spouses will share some responsibility for shared debts. The amount of that responsibility is left to the discretion of the judge overseeing the division of assets and debts.

It is important to understand that the order the divorce court issues only affects the spouses. This order has no impact on creditors, who may choose to come after one spouse for payment if the other fails to meet his or her responsibilities in repaying the debt.

Therefore, if you end up forced to pay a debt for which your ex-spouse was responsible, you may to go back to court and ask to be reimbursed or seek a judgment against your former spouse. This may involve wage garnishment. If the spouse who was supposed to pay opts to declare bankruptcy, you could be forced to do the same, depending on your financial situation.

For more information on how to handle issues with debts and division of debt responsibility during and after your divorce, speak with a skilled divorce attorney at Bryan L. Salamone & Associates.