Can a Spouse Prevent a Divorce Filed on Fault-Based Grounds? 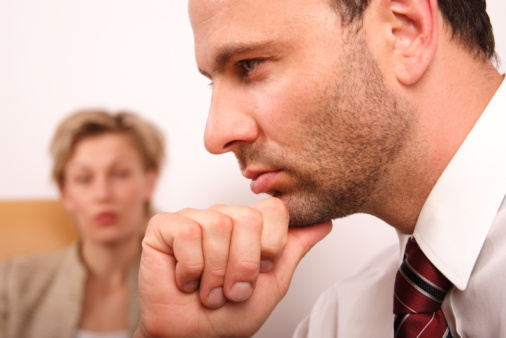 There is no way for a single spouse to stop a no-fault divorce. However, the state of New York does allow for fault-based grounds for divorce, in which a spouse can prevent the divorce from proceeding by convincing the court he or she was not actually at fault for the split.

In addition to proving a lack of fault on your part, there are several other options available to prevent a divorce on fault-based grounds. These include the following:

As you can see, arguing against a fault divorce can be quite complicated. For the legal advice you need in this situation, speak with an experienced Long Island divorce lawyer at Bryan L. Salamone & Associates.