Divorces Continue to Come Fast Thanks to New Tax Law 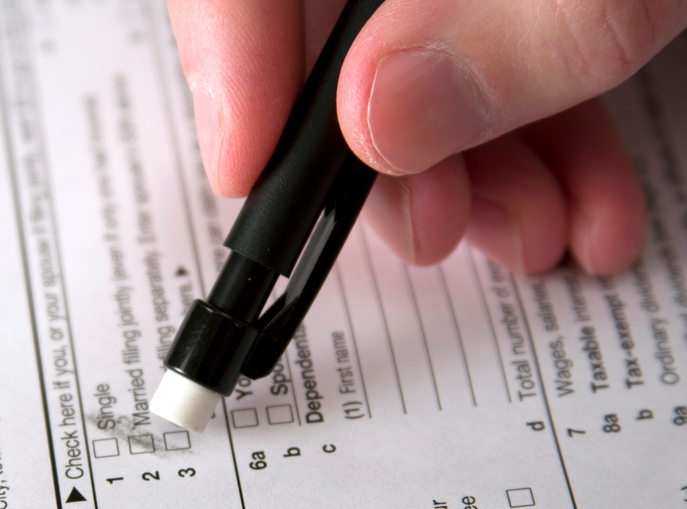 Attorneys and judges continue to report a flood of divorces — especially those going through accelerated process — coming through before the end of the year. This is primarily because elements of the Tax Cuts and Jobs Act, signed into law by President Donald Trump in December 2017, go into effect as of January 1, 2019.

By getting a divorce finalized before December 31, people who expect to pay spousal support will still be able to deduct those payments on their taxes, which can mean thousands of dollars in tax savings.

It’s not just potential alimony payers who have an incentive to get the divorce done. Those receiving alimony also have reason to rush, as under the new law, judges will likely be awarding smaller alimony payments, as the loss of the tax deduction will reduce the amount of money the alimony payer can afford.

There was an especially big boom of divorces being filed in the early part of the year, as people didn’t want to take the chance that their divorce would stretch on throughout the year and into 2019. Divorces must be finalized before January 1 for them to be grandfathered into the old system that includes deductible alimony payments.

When you consider that payments are often required for 15 or 20 years, or even indefinitely, this means some significant savings for people who file for their divorce this year rather than later.

If you believe the Tax Cuts and Jobs Act will affect your ability to save money through alimony deductions, meet with a knowledgeable Long Island divorce lawyer at Bryan L. Salamone & Associates.