Do Divorces Peak During the Holidays? 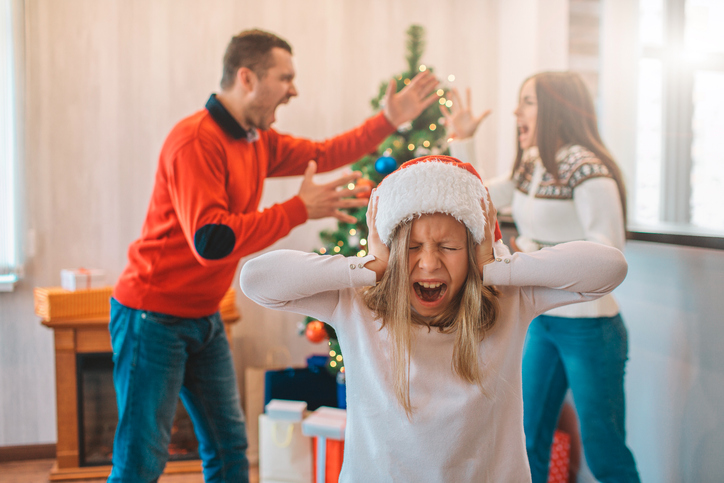 The holiday season is upon us, and while it can bring plenty of excitement and joy, it can also come with a lot of stress and turmoil. You may have heard that the number of divorces peaks during the holiday season—but is this true?

Here’s what the research says.

The reason for this is that the holiday season tends to be a time of year people try to get through for the sake of their kids or families. Couples may also see them as an opportunity to give it “one last try.” However, after the honeymoon glow of the holidays has passed and people realized it didn’t work as hoped, they get their affairs in order and file in the first few months of the year.

This is why filings also peak in August—they happen after family vacations and summertime spent with the kids at home. Parents may try to “make it through the summer” for the sake of the kids, or give it a try one last time for a summer trip, but decide it didn’t work out and get in the paperwork before the school year starts.

So while divorces do not actually peak during the holiday season, holiday-related stress can very much be a factor in people’s decisions to ultimately file for divorce.