How Does Remarriage Affect Child Support in New York? 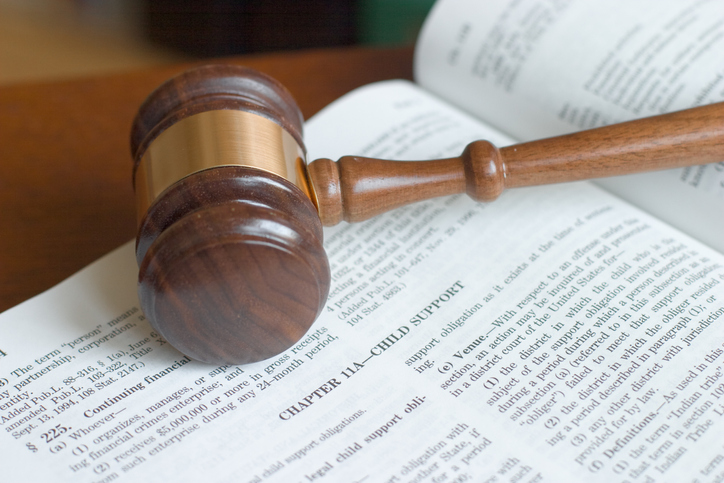 You should know there is a chance that remarriage could lead to the modification of a child support award. However, such a modification will not be automatically triggered by remarriage. A new spouse does not have any responsibility to support children from your previous marriage, so you will not necessarily have to pay more money just because you now have a higher household income.

There are some circumstances in which modifications may occur as a result of remarriage that produces a new child.

What does the law say?

For further guidance on modifying a child support order in New York, speak with a knowledgeable divorce lawyer at Bryan L. Salamone & Associates.