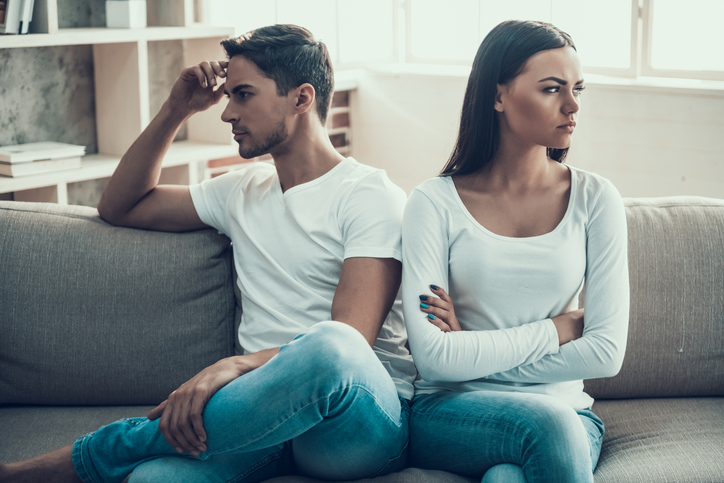 A new study published in the Journal of Personality and Social Psychology investigates what causes couples to divorce, and uncovered one particularly surprising sign.

In the study, researchers followed 168 couples over the course of 13 years to discover which signals were most likely to indicate a future divorce and which indicate a strong, healthy relationship. What they found was somewhat surprising — couples who were overly affectionate with each other at the start of their relationship were more likely to get divorced.

After seven years, the couples who were divorced were what the researchers called “almost giddily affectionate” at the outset of the marriage, showing about a third more affection than spouses who had a happy marriage later on.

The obvious question that arises from this evidence is: what makes an overly affectionate relationship more likely to end in divorce?

Psychologists say a big part of it is likely that these overly affectionate couples get sucked into the “infatuation” of the relationship, which will disappear over time. If the only bond that exists in a relationship is passion or physical affection, it is significantly more likely the relationship will fall apart than if the couple has bonded on a deeper level. These over-the-top emotions and physical expressions of those emotions are difficult to sustain for a long period of time, hence the commonly referred to “honeymoon phase.”

If you are preparing for a divorce and need sound advice to help you through the process, get in touch with a knowledgeable divorce attorney at Bryan L. Salamone & Associates.