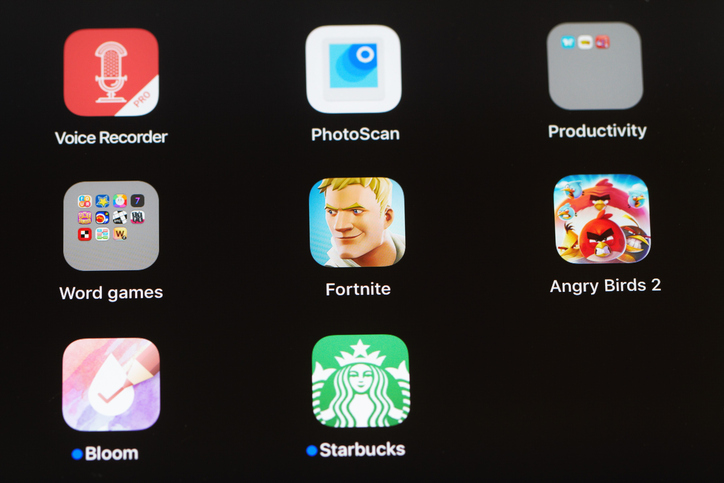 Recent reports out of the United Kingdom indicate at least 200 couples in the country filed for divorce in 2018 while citing a spouse’s addiction to the video game “Fortnite” as one of the reasons for the breakdown of the marriage. Although there has been no such study in the United States, the massive popularity of the game is almost certain to have had an influence on relationships here, as well.

There are currently more than 125 million registered Fortnite players across the globe, and the game has earned more than $1 billion in revenue since it launched in 2017. There have been varied reports of parents struggling with children being addicted to the game, but people of all ages are capable of becoming hooked on video games.

The 200 couples reported to have cited Fortnite and online gaming when filing for divorce represented only about five percent of the 4,665 petitions handled by the organization that performed the study, Divorce Online, since the beginning of the year. However, in this increasingly digital age, addiction to gaming is becoming just as serious a concern as other forms of addiction, and can be just as devastating to a relationship.

In fact, just this past June, the World Health Organization officially recognized “gaming disorder” for the first time as a mental health condition affecting people who are unable to control their gaming habits. The disorder can have seriously negative effects on a person’s career and relationships.

Studies show that about one-third Fortnite players average six to 10 hours of playing the game per week. That’s about average for amount of time spent on video games overall, but more than 38 percent say they play more than 11 hours per week.

For more information and guidance on how to deal with a spouse’s addictions during the divorce process, speak with an experienced Long Island family law attorney at Bryan L. Salamone & Associates.