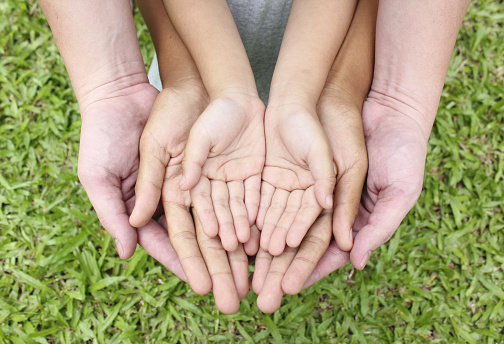 A recent report in the Washington Post indicates that more than 20 states contemplated implementing shared custody laws in 2017.

Collaborative co-parenting agreements have become popular among divorcing couples over the last two decades, ending what had once been the typical “every other weekend dad” arrangement. State lawmakers are more frequently considering writing these types of co-parenting arrangements into law in the form of shared custody legislation. These bills would make shared custody arrangements a legal presumption, even if the parents disagree.

In Kentucky, for example, lawmakers passed a bill that makes joint physical custody and equal parenting standard in temporary custody orders while the divorce is being negotiated. In Florida, the state legislature approved a new bill to make equal time a presumption for child custody plans, but the bill was vetoed by Governor Rick Scott. In Michigan, lawmakers are mulling legislation that would make shared parenting time the baseline for custody negotiations.

What is behind this trend?

The recent push for joint custody arrangements is partially a result of years of lobbying by advocates for fathers’ rights, who argue men have been overburdened by child support obligations and too often feel “alienated” from their children. The National Parents Organization has been a player in the fathers’ rights movement, but also has a wider focus on children’s rights and overall parental equality.

Critics of these legislative efforts say they relax protections against abusive or controlling spouses, and also take some legal discretion away from judges who are responsible for determining what is in the child’s best interest in each case.

To learn more about your options and rights when it comes to parenting time and child custody, consult a knowledgeable Long Island family law attorney with Bryan L. Salamone & Associates.