The Most Common Reasons People Get Divorced After Long-Term Marriages 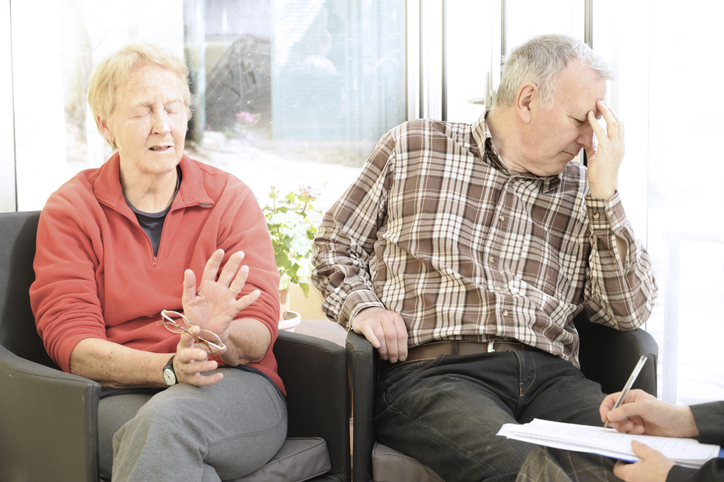 In the United States, we’ve seen a rise in “gray divorce” in recent years. These are divorces between couples who are retirement age or beyond. But what exactly is it that is causing these long-term marriages to come to an end?

The following are a few of the most common factors that result in divorces for people who have been married for many years.

These are just a few of the most common reasons people get divorced from their long-term spouses. If you could use the assistance of an experienced divorce attorney, contact Bryan L. Salamone & Associates today.