Which Occupations Have the Highest, Lowest Divorce Rates? 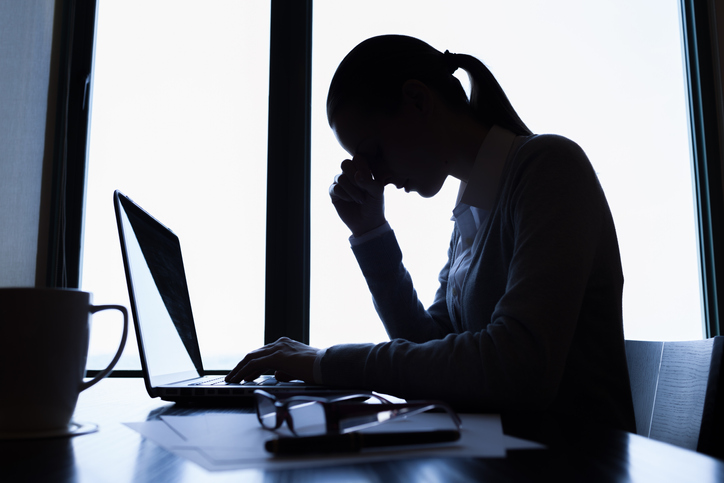 There’s a variety of factors that can make a divorce more likely for a couple, including social, economic and demographic factors. It therefore may come as no surprise that there are some occupations that tend to have higher divorce rates than others.

The U.S. Census Bureau has data associated with divorce rates for those working in certain professions. The percentage listed in each occupation reflects the percentage of people within the given industry or occupation who divorced out of all those who had been married at least once, rather than out of everyone in that profession.

The 10 occupations with the lowest divorce rates were the following:

Below are the 10 occupations with the highest divorce rates:

If you would like to explore your options for dissolving your marriage, meet with an experienced Long Island divorce lawyer at Bryan L. Salamone & Associates.