Divorce Rate for Newlyweds Down 50 Percent Since 1993 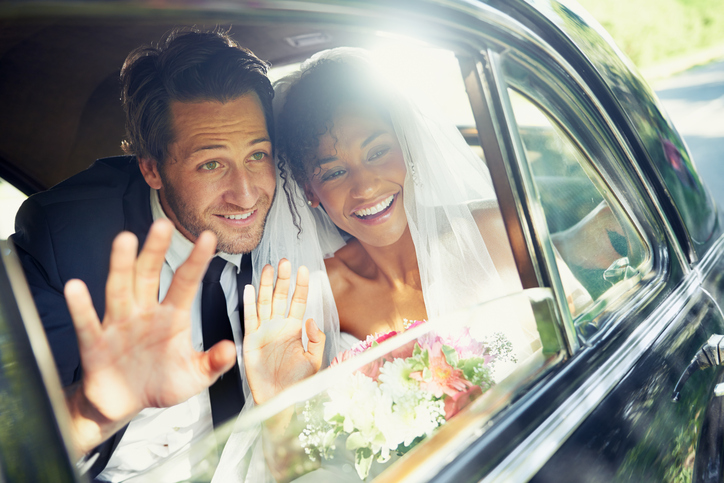 A new study indicates that the number of couples getting divorced after just three years of marriage was cut half over the last 25 years.

Divorce rates in general hit their all-time high in 1993 after starting to rise in the 1960s. For couples married for five years or more, the rate has fallen by 39 percent since 1993 — and by 20 percent of couples who have been together for at least 10 years.

Analysts have a number of factors they speculate to be a big part of this decline, but the biggest factor could be couples having more even relationships. No longer is the man expected to be the sole head of the household, or the primary breadwinner. Now couples are taking on shared responsibilities in their relationships. In addition, more couples are choosing to marry primarily for love, rather than some sense of pressure or societal obligation.

There are also fewer couples getting married. While this explains the lower total number of divorces, though, it cannot fully account for the lower divorce percentages. What is more likely to be a factor is people getting married at older ages. Many millennials are not getting married until their late 20s or early 30s, which is significantly later than their parents’ generation. Of course, the baby boomers were also the generation that crushed records for divorce rates.

There is no sign of the divorce rate dropping any time soon, and long-lasting marriages are starting to become the norm once again.

If you do end up needing the services of a trusted Long Island divorce lawyer, work with Bryan L. Salamone & Associates for legal representation.